This is an in-progress, incomplete and, more than anything, very proud list of the successes of some of the authors we’ve published in Prism Review. We’re happy to note that basically all of these authors’ works came to us unsolicited via what most folks call ‘the slush pile,’ an entity we think needs a better label: to us, it’s not a pile of slush so much as an exciting doorway that leads us and our readers to new literatures and future issues.

(If you’ve been published in Prism and would like to be linked here, let us know.) 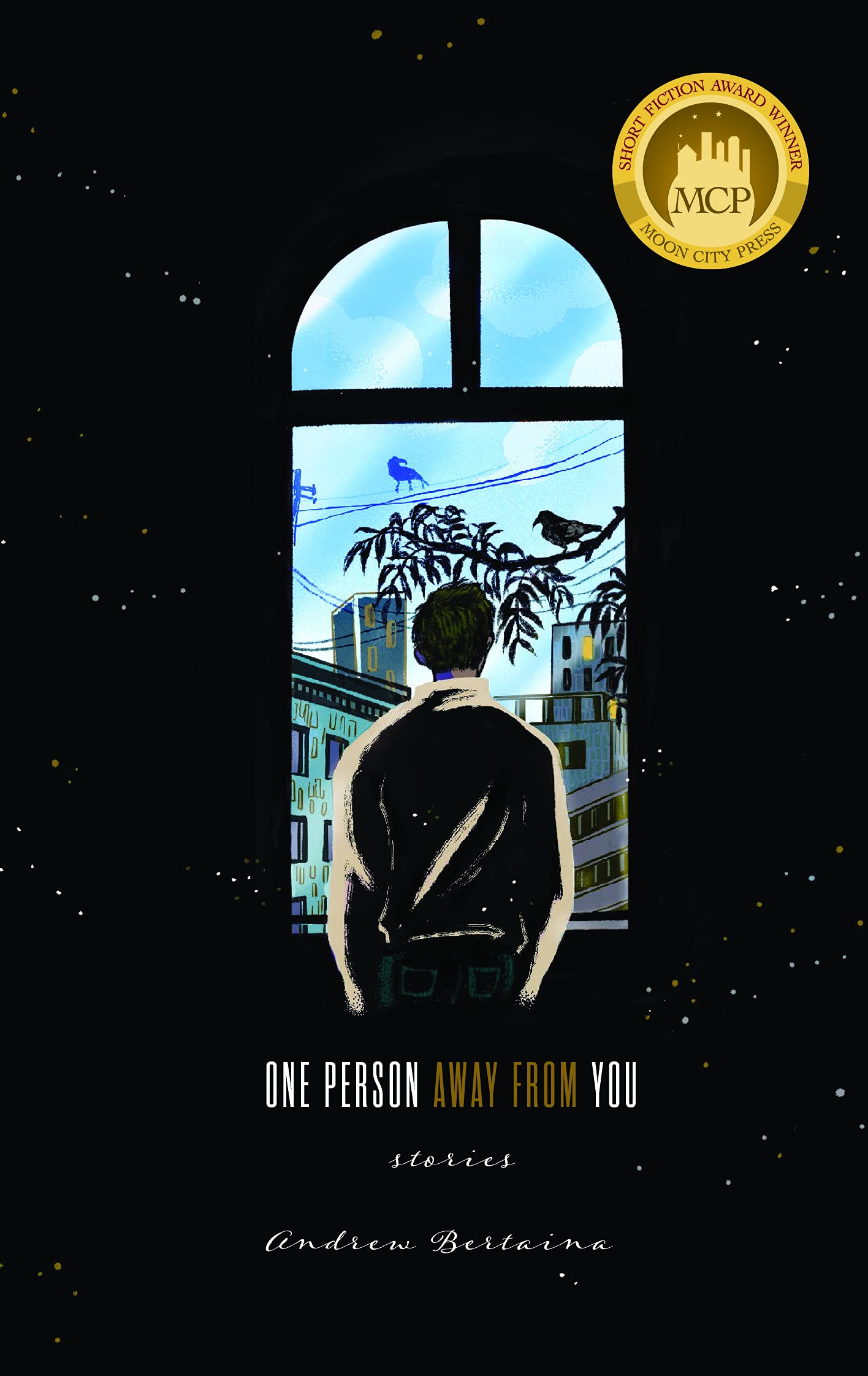