The University of La Verne Communications Department is considered among the best programs in the state of California. 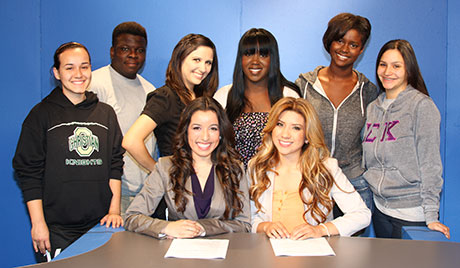 The digital media program consists of two concentrations, film and television, and radio.

The digital media major is an immersive program that trains students to work in the entertainment industry and prepares them for the future of media. Our broadcast program operates LeoFM, La Verne’s radio station, and LVTV-3 and KWST, the community access television stations for the cities of La Verne and San Dimas.

Student work in these areas regularly earns national/state awards and honors from professional and collegiate organizations across the country. Likewise, our graduates hold prestigious positions in the media, both locally and nationally. 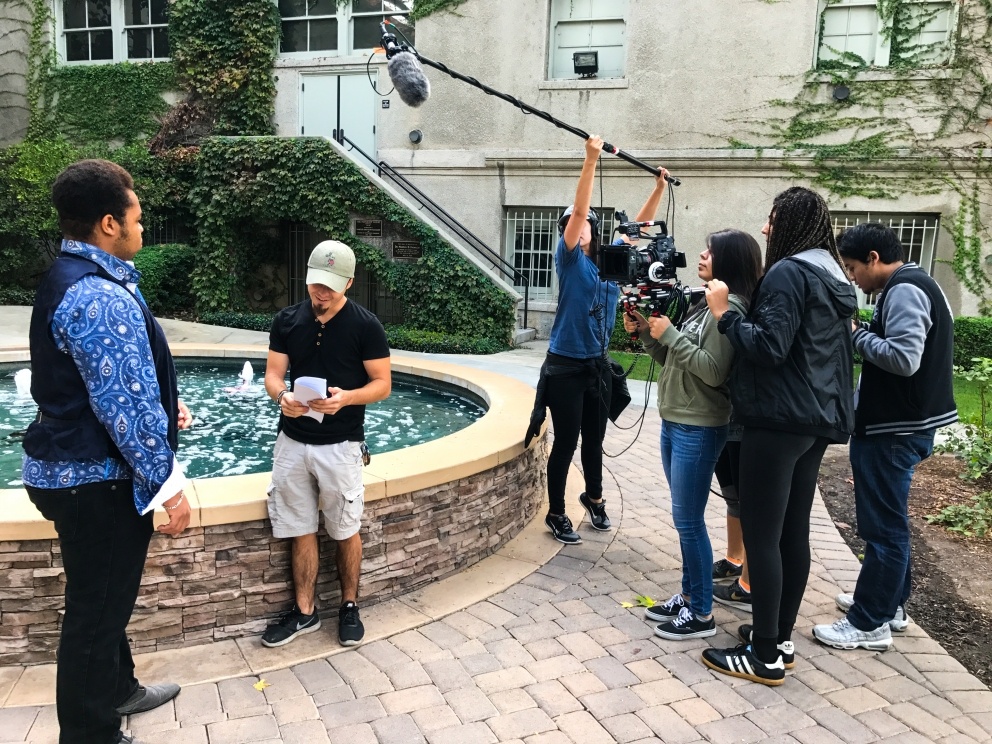 We offer a high quality program with many different course offerings. Because of small class size, students receive hands-on training with their professors to feel comfortable with technology.

An education in communications is a gateway to many successful career paths in the changing media landscape. The University of La Verne Communications Department is proud to be among the best in the state of California in educating future media professionals. 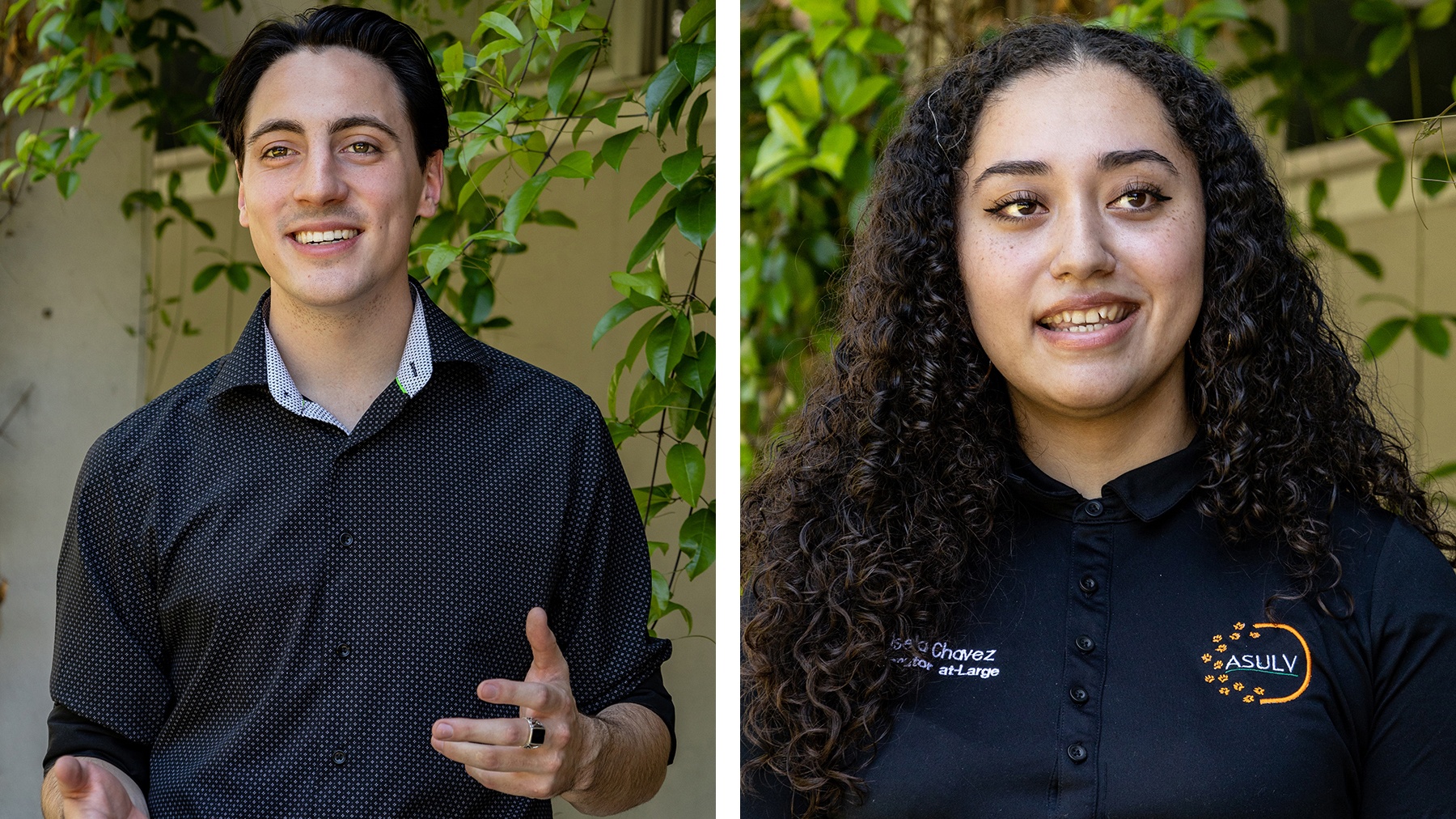 Nickolas Mclean, junior business administration and theater major, and Isela Chavez, sophomore legal studies and French major, were recently elected as president and executive vice president of the Associated Students of the University of La Verne for the 2022-2023 school year. 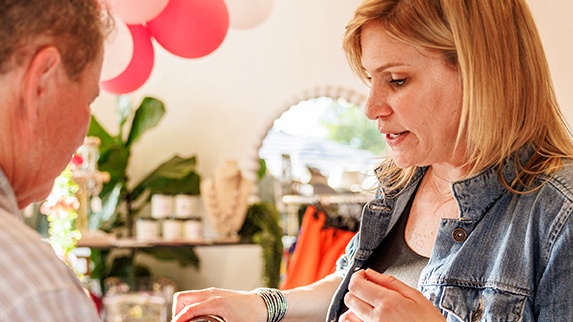 Wine lovers return to downtown for Sip of La Verne

In the balmy weather of spring, wine lovers enjoyed sips of refreshing wines, flavorful bites and live music as they strolled through downtown La Verne at the 8th annual Sip of La Verne Wine Walk on Saturday. 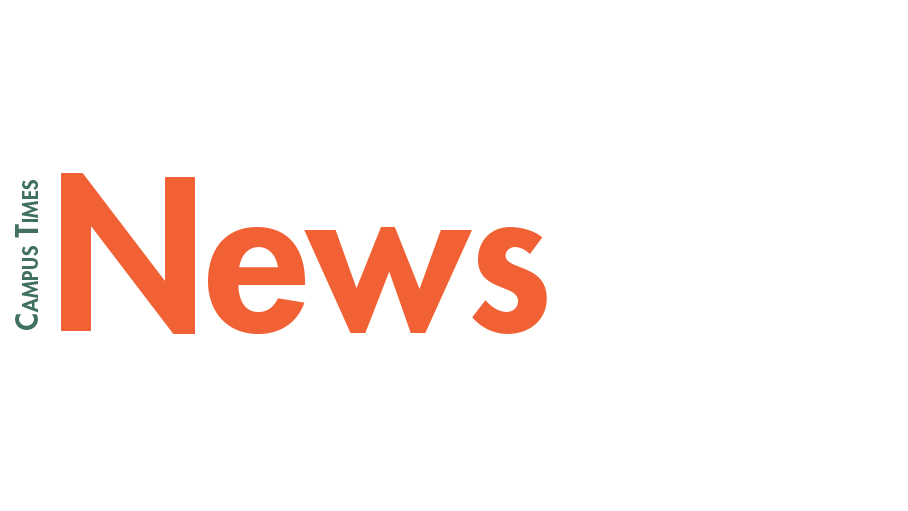 The University of La Verne continues to expand into Ontario with plans to build a new College of Health and Community Well-Being, and a $40 million loan from the city of Ontario to fund it.